Exercise Nerve (Men I Face or Many Faces)

Thousands of years ago an immortal being emerged. He’s called himself many names and often resembles birch. Recently without hesitation, he has identified as heroic historical figure. Today, he is an actor who has the ability is to change from his default human face to that of a robot, a monster, as well as numerous other faces. He alternates primarily for the purpose of role-playing so that he appears less ominous as a character, and therefore, more palatable for younger and less critical audiences.

He believes his purpose is to spectate and govern others – especially the Many Faces cut, ripped and torn from their origins – who live on what they believe to be “home” yet “foreign” land. 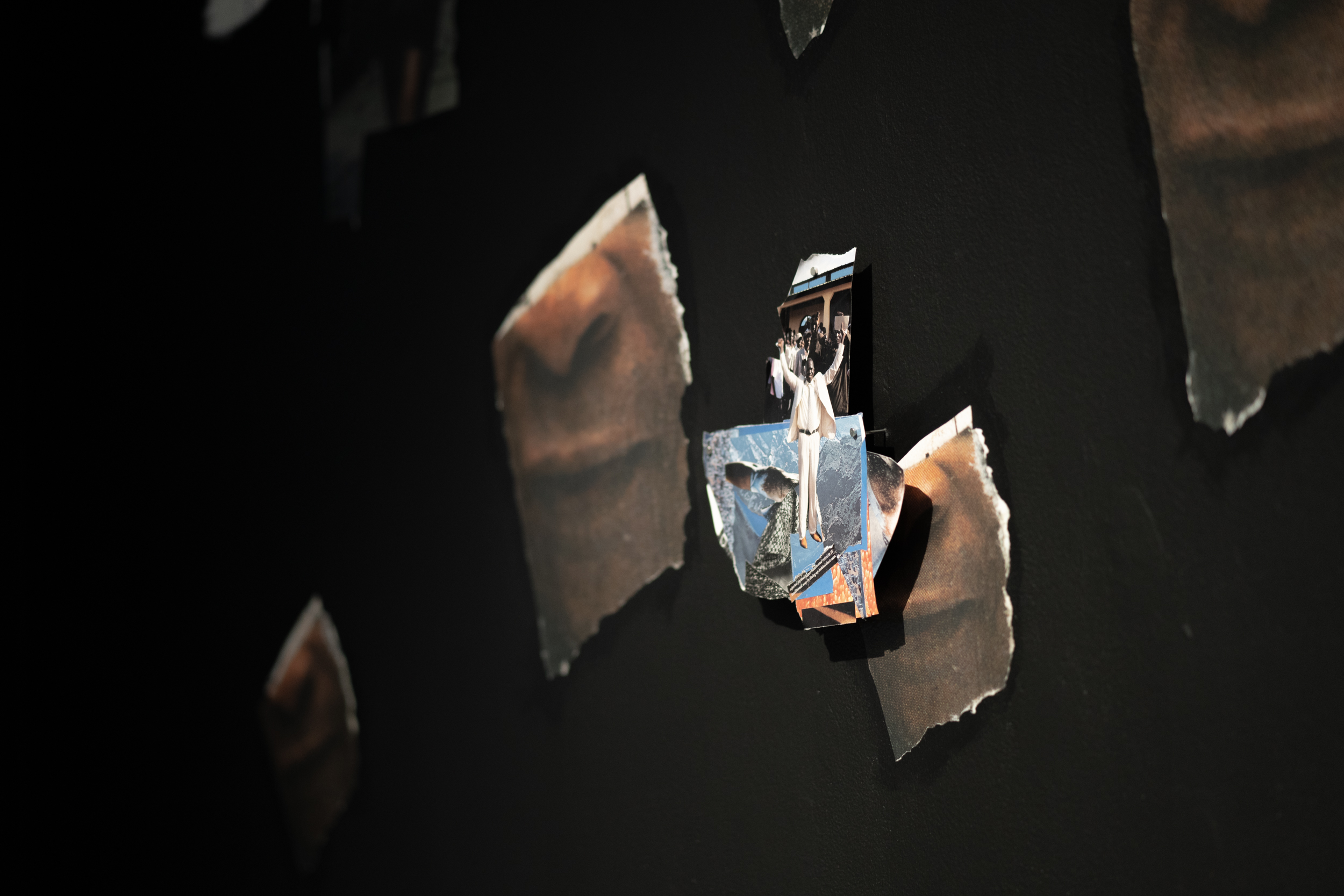 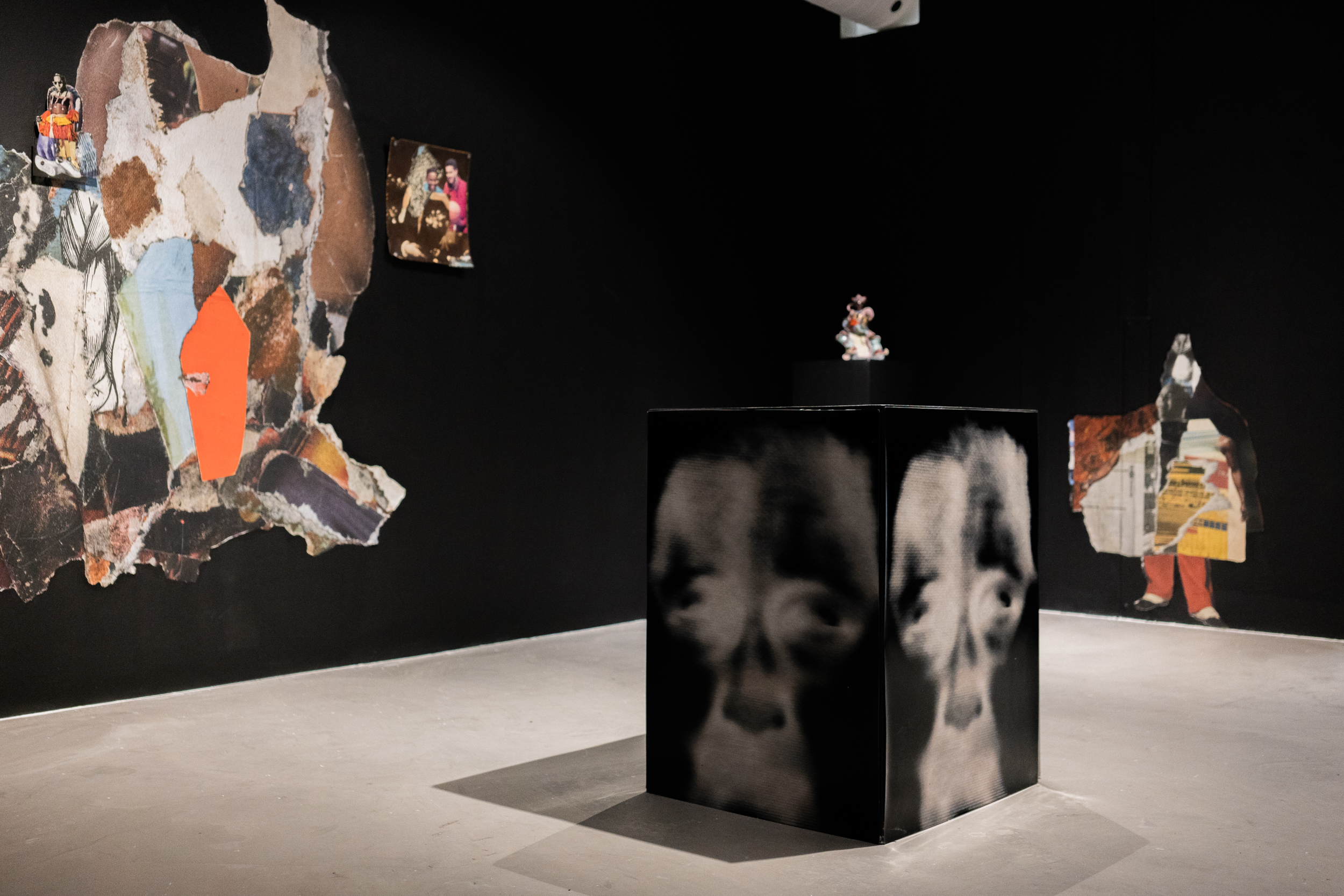 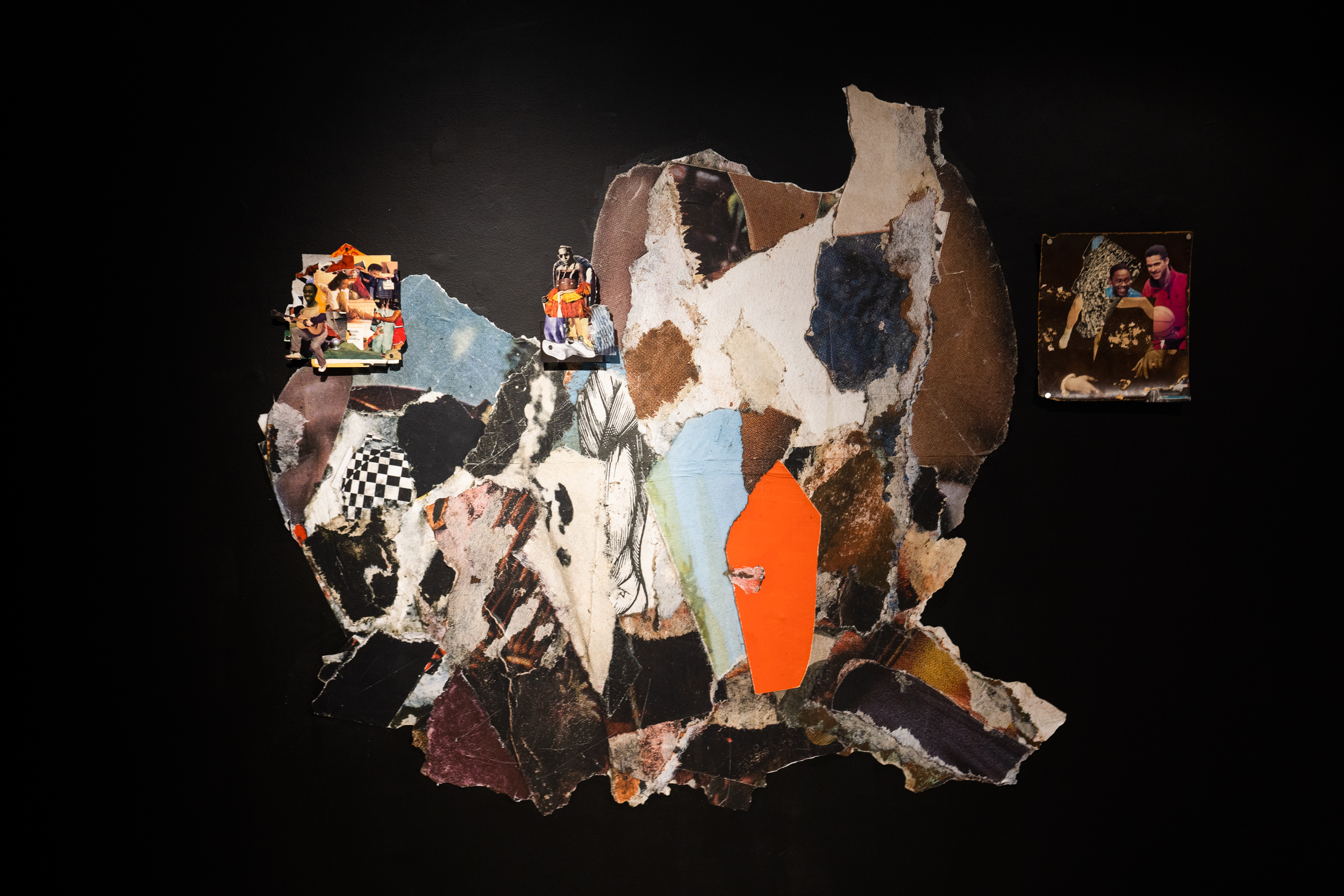 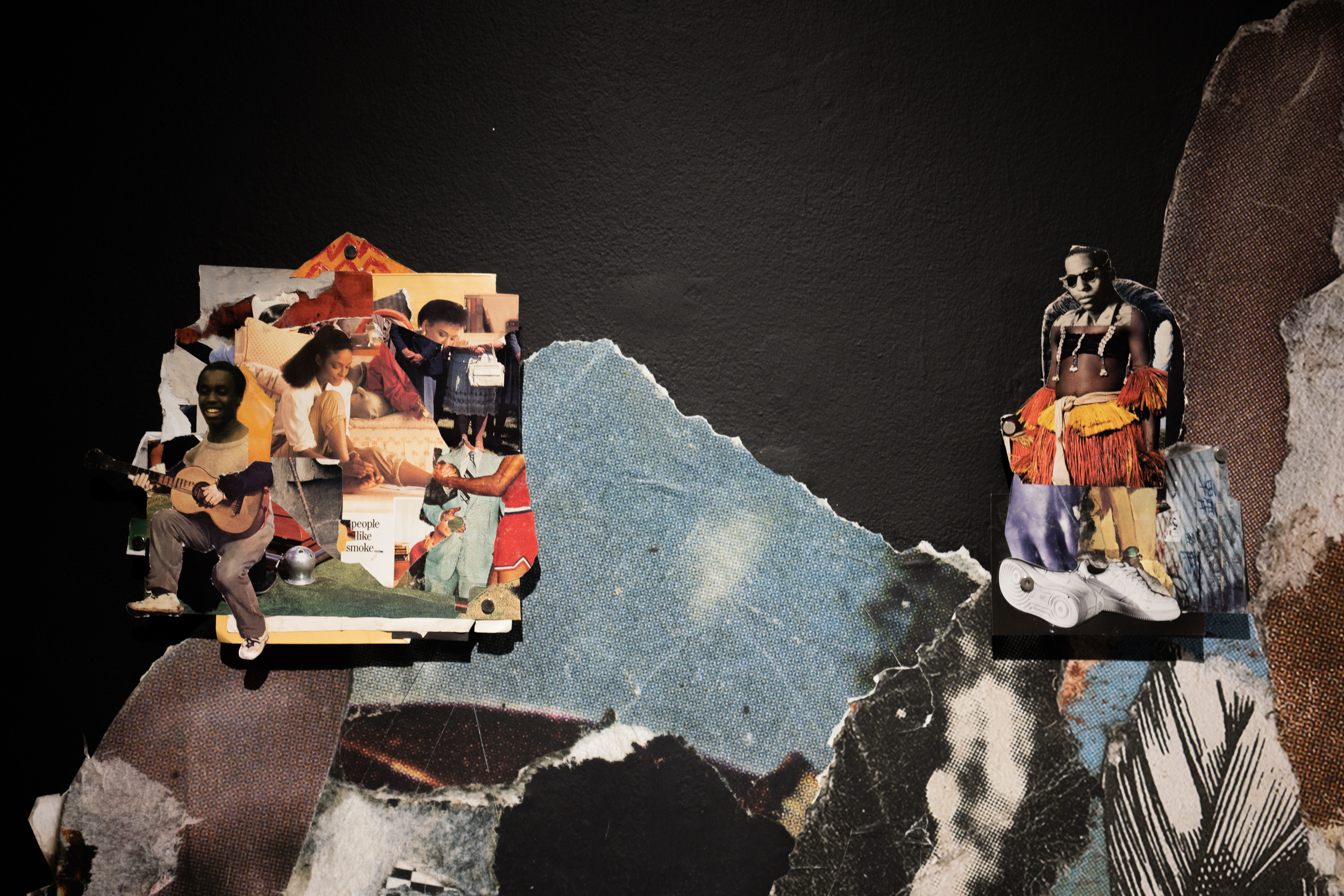 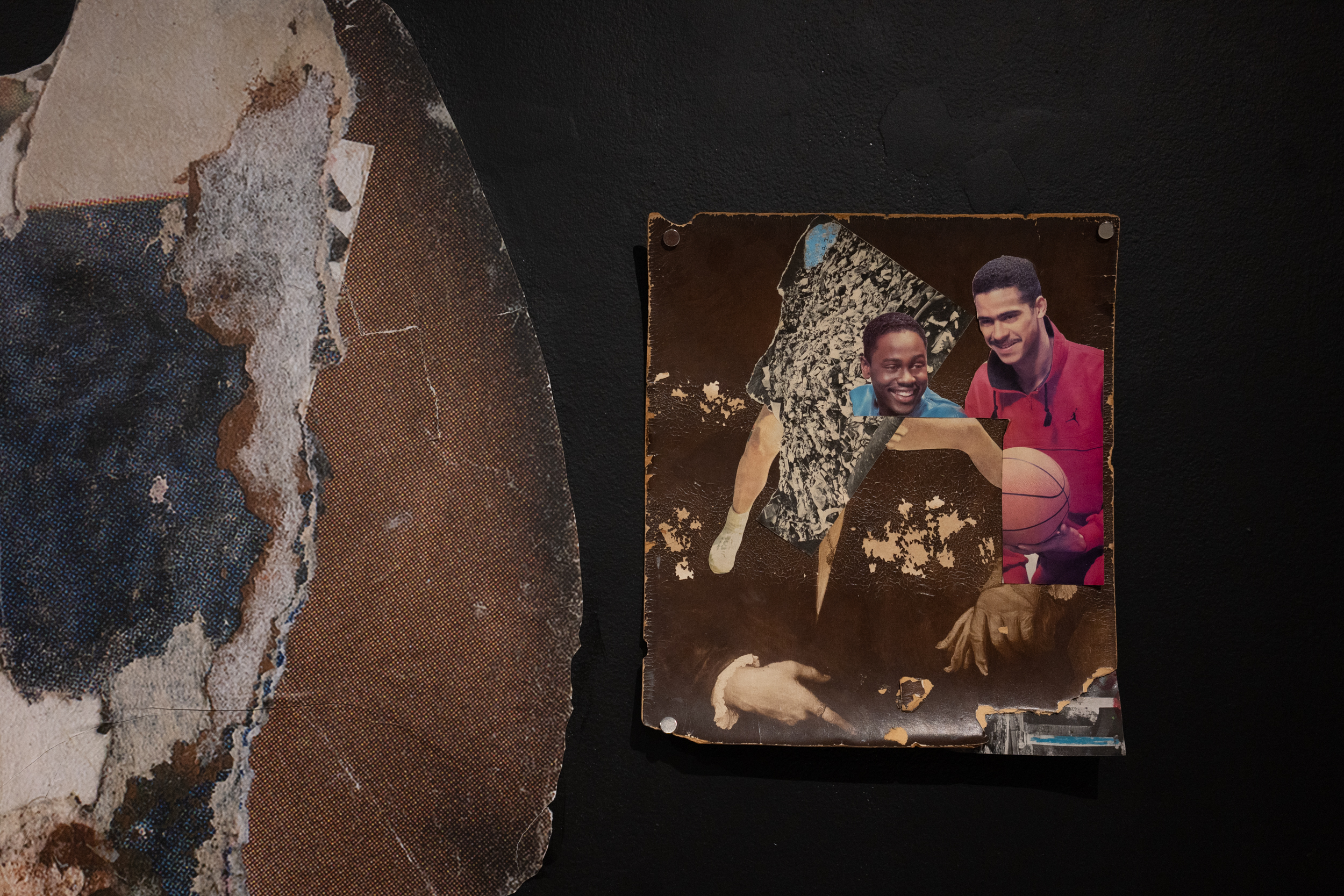