In September of this year I was able to travel to New York city with some generous support from the gallery. Under less than ideal circumstances (in relation to life events, purpose, funds and other commitments) my only other experiences with this place have been either too short or unfulfilled. There’s a difference between looking and seeing! So with an iphone 6 in hand and enough underwear to last me a week, I step off a Megabus an onto a busy New York City sidewalk, eager to learn more and do some research about arts / artist run culture in the city.

This post is largely an assortment of miscellaneous things: Observations, art, sights seen, and things i’ve learned.  I’m excited to share it with you!

e-flux journal on feminism(s): Double issue launch with Martha Rosler, Xin Wang, McKenzie Wark, and Elvia Wilk. Among all the mini lectures given, Xin Wang’s was my favorite – It was about how Boys’ Love and slash fiction (using sports as an example), a literary genre written primarily for women by women, and its curiosity and interest in empathetically exploring the other, can be liberating, feminist act.

Guerrilla Girls at the Brooklyn Museum.

Printed Matter!!! Pics of some sweet zines I scooped up for our zine library up next ~ 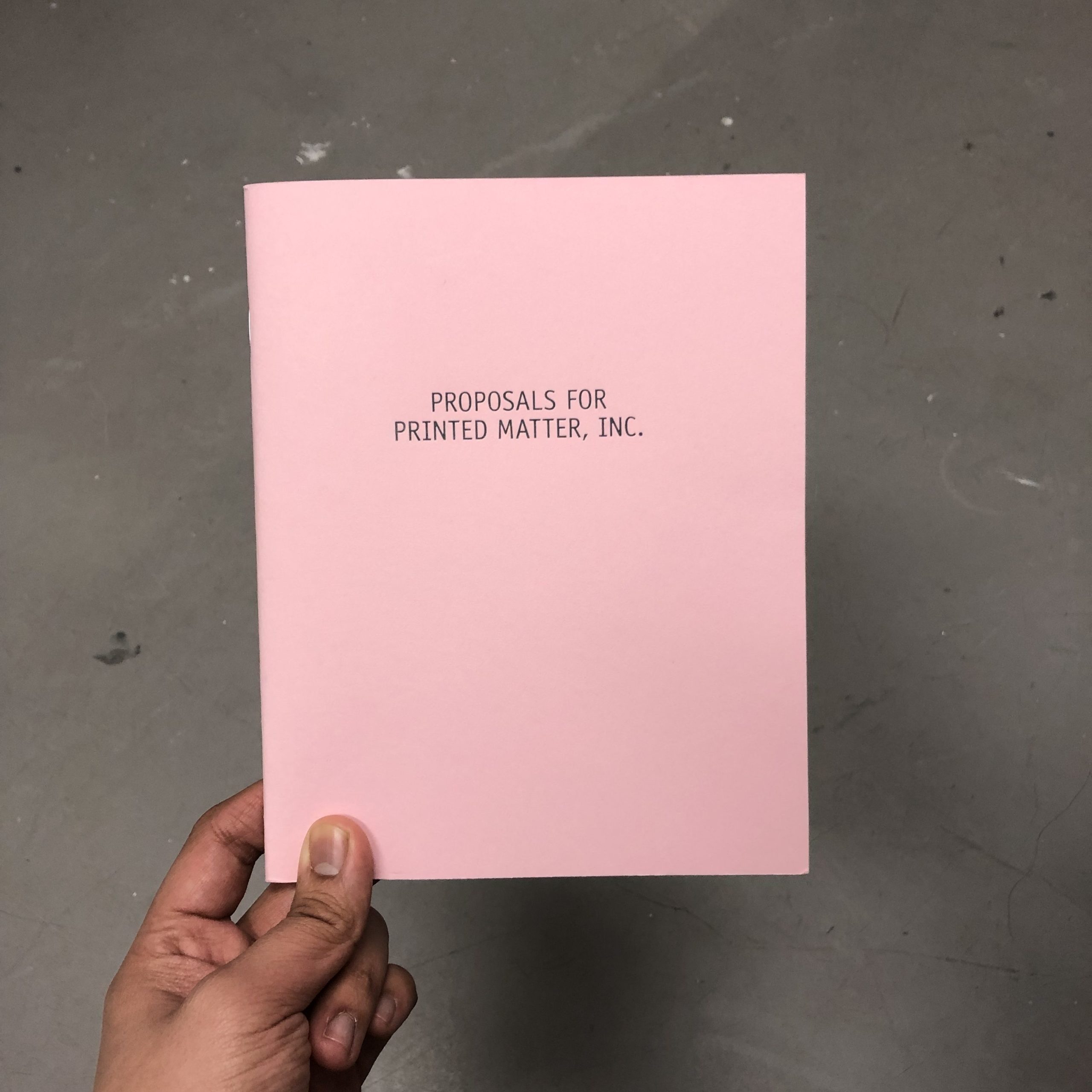 Proposals for Printed Matter, Inc., 2014. Wanted to pick up something published in-house.

“Who Will Police the Police?” On the murder of Walter Scott. 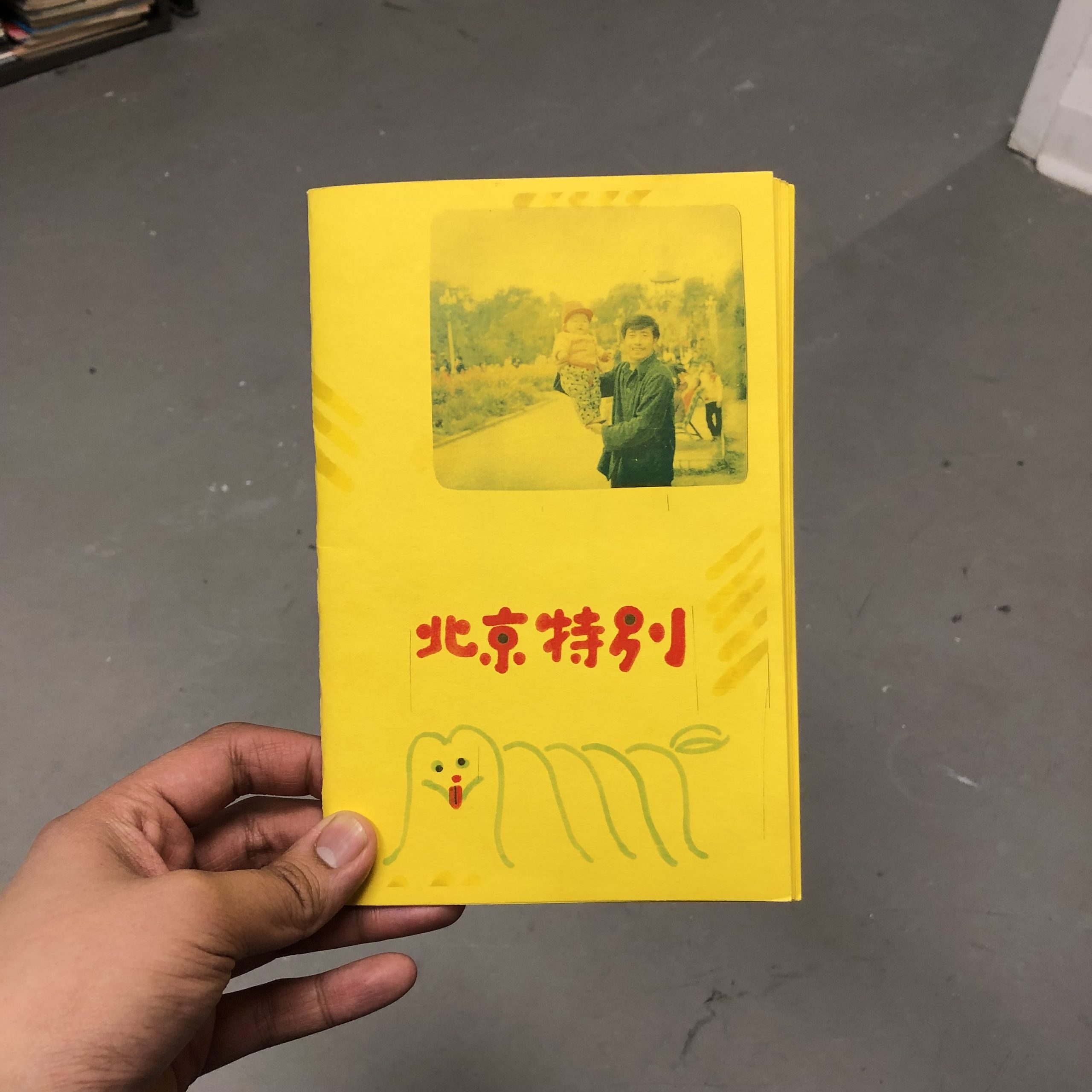 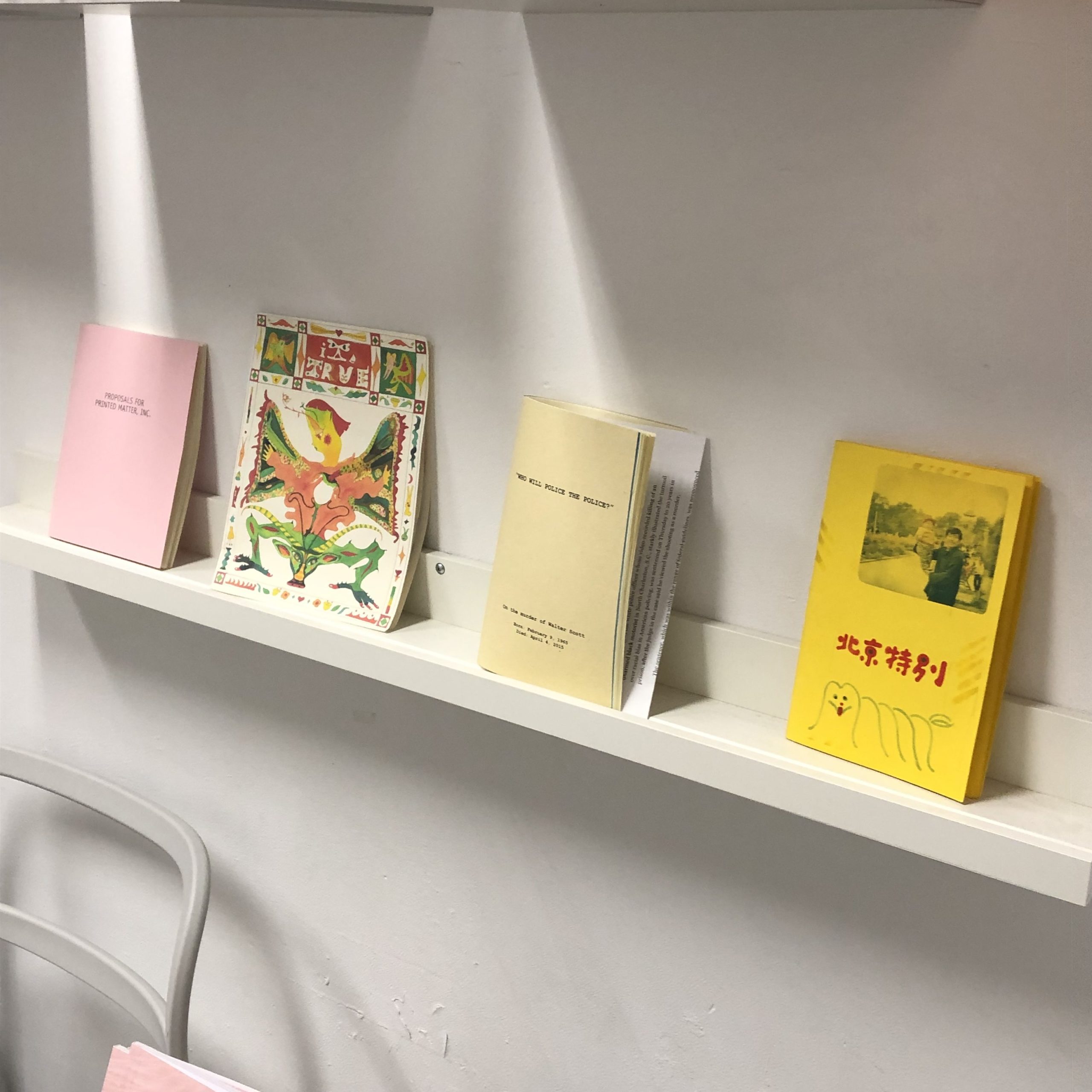 Here they are in our Zine Library, living it up

Favorite work from JIM JOE, WHAT DOES IT MEAN AND HOW DID YOU CHOOSE IT at the Hole.

Marguerite Humeau, Birth Canal at the New Museum! There was a really strong scent component to this exhibition that i’m to this day still trying to define. 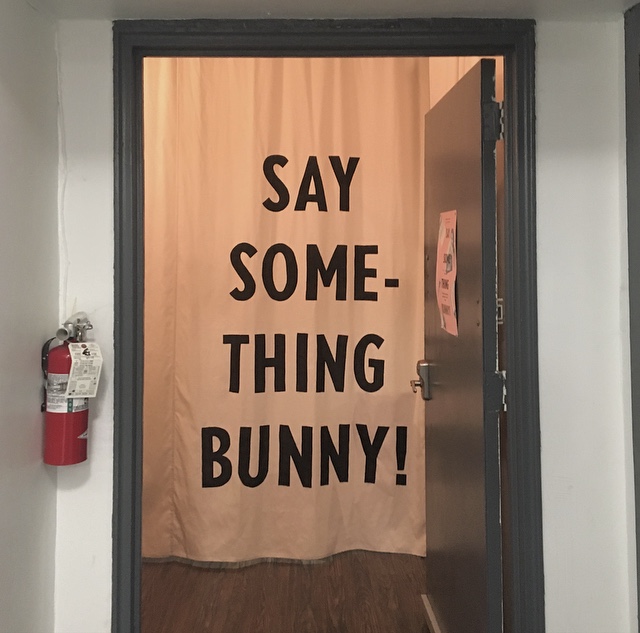 Say Something Bunny by Alison S. M. Kobayashi (I was David)

Amazon Alexa, this week your performance in the mini challenge was Siri-ously sick’ning, and on the runway you left us gagging to our Google Homes. Condragulations, you are the winner of this Amazon Alexa holder shaped like a bust of RuPaul. 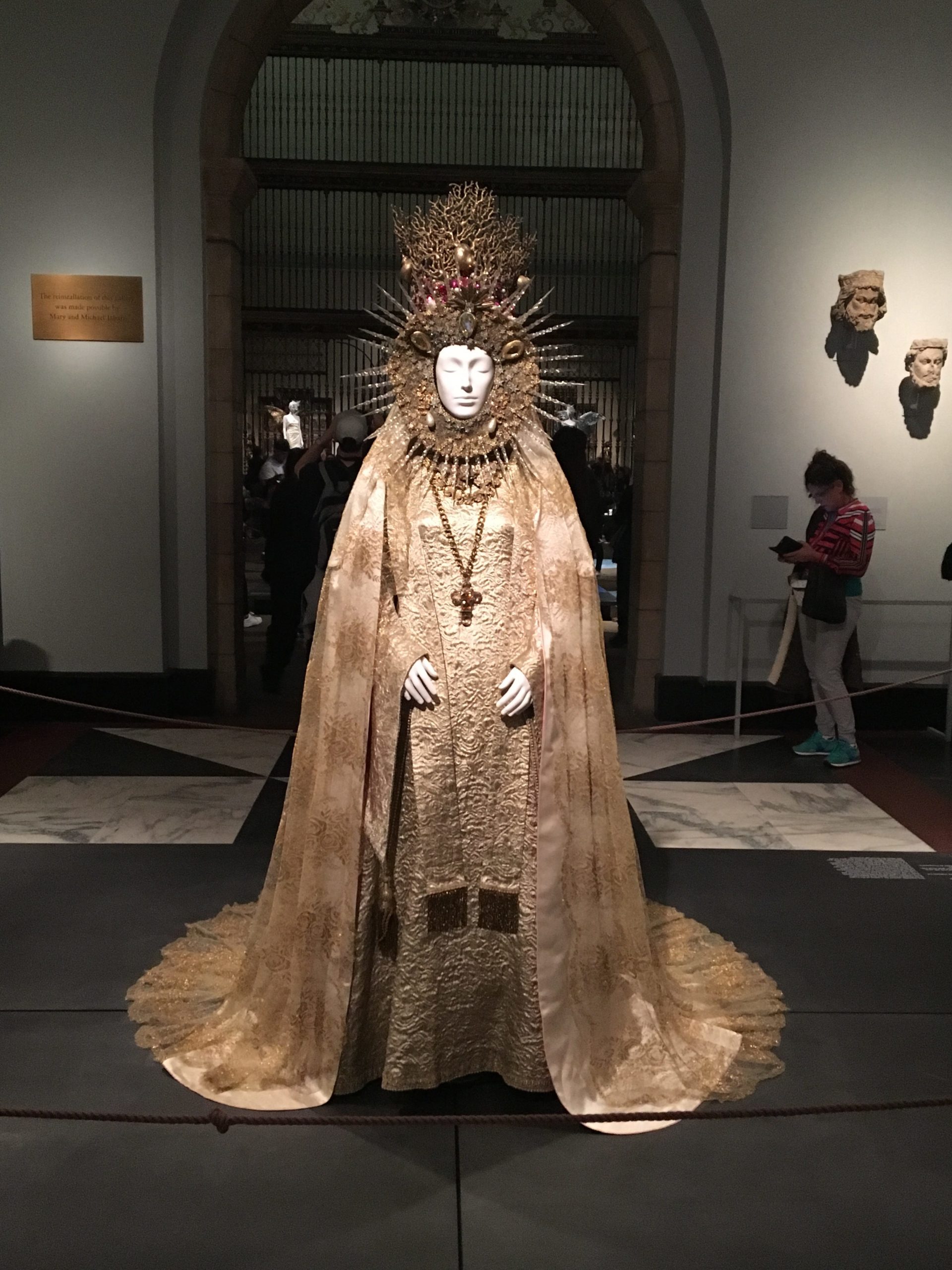 Wish I took more pictures of some of the amazing garments featured in Heavenly Bodies: Fashion and the Catholic Imagination at the MET.

I loved how seamlessly the exhibition was integrated into their existing European collection. 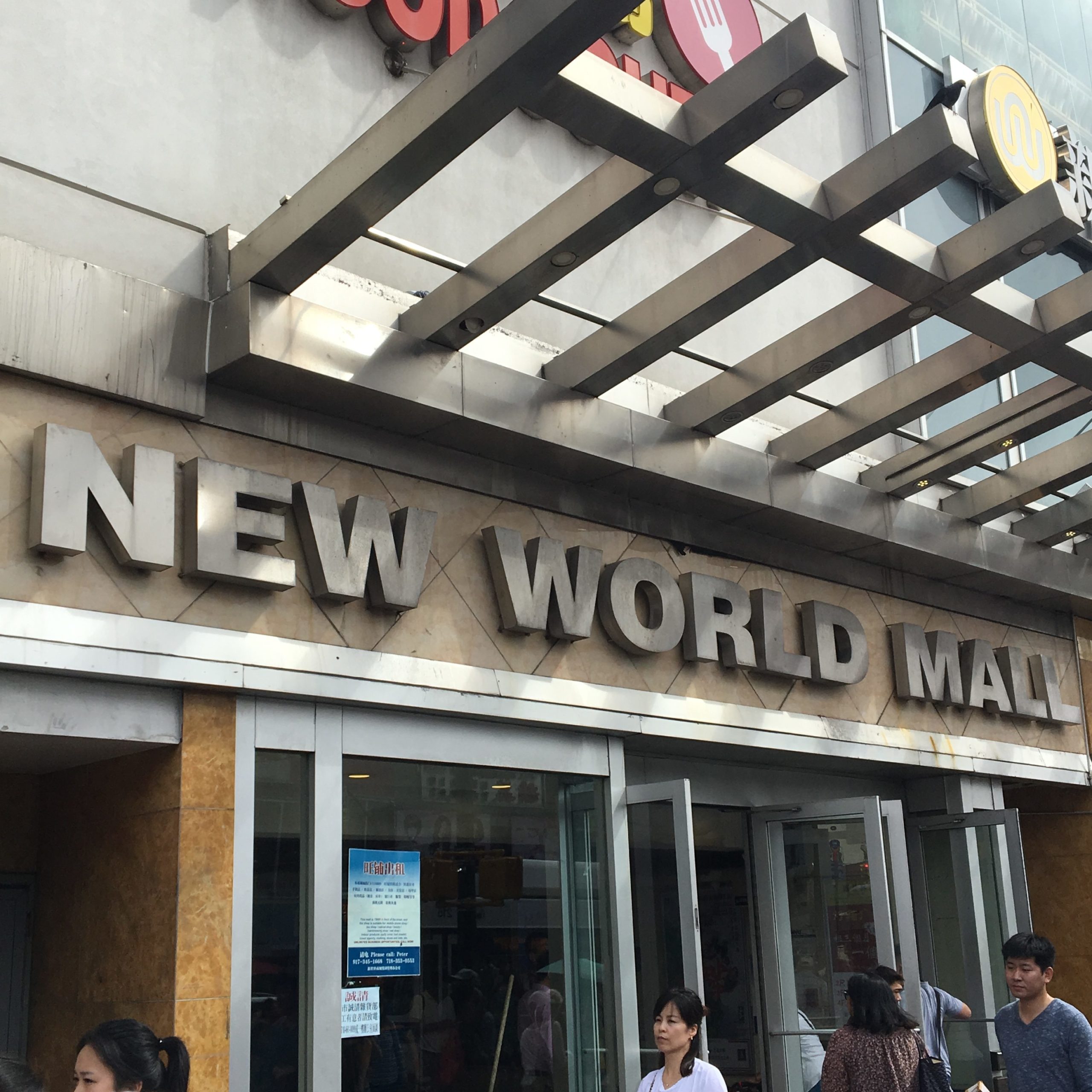 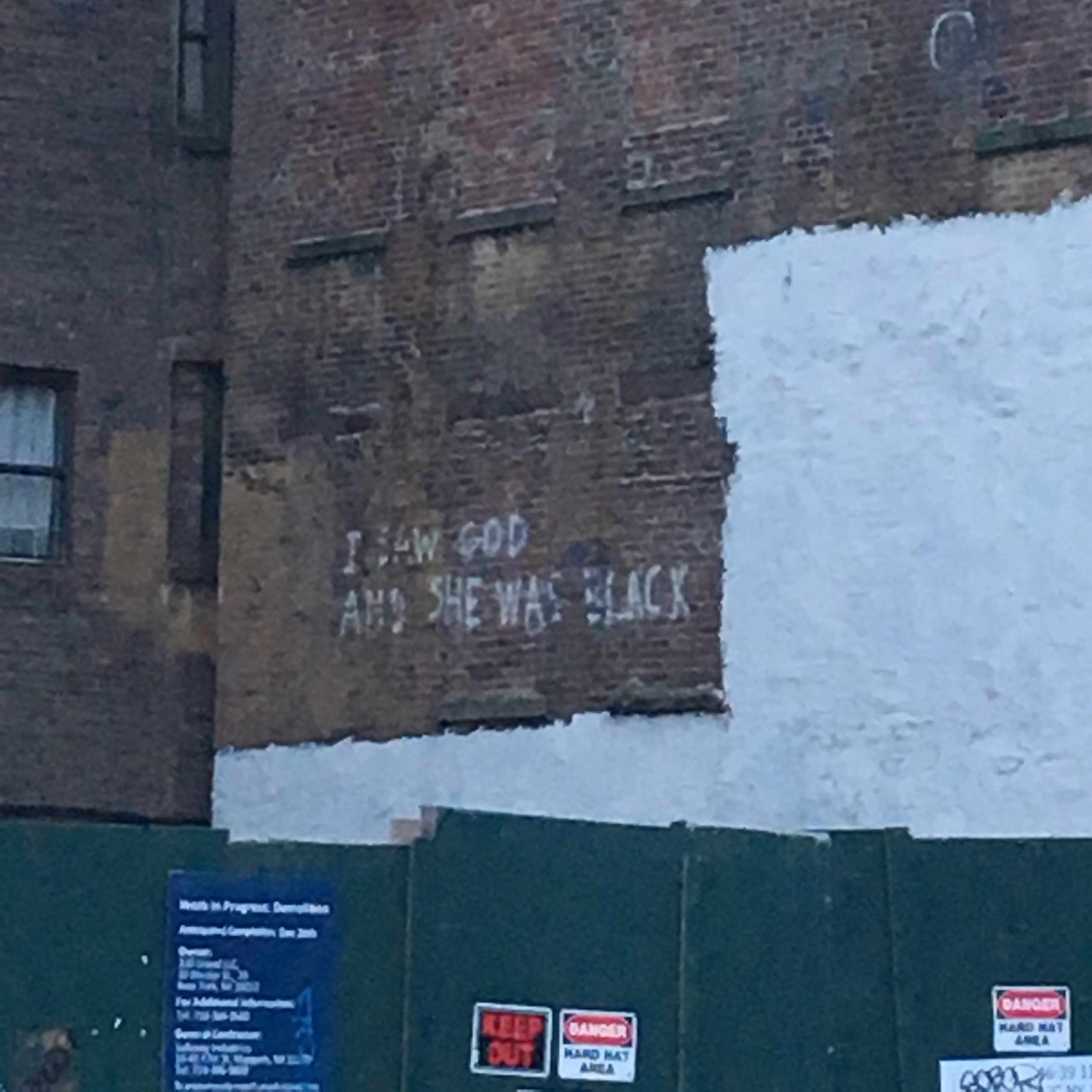 Toronto vs. NYC is so wildly different – Despite this being my longest trip, I know that I haven’t even scratched the surface of what the city has to over. It’s is just so big!

Until next time I guess. Thanks for reading ;^)